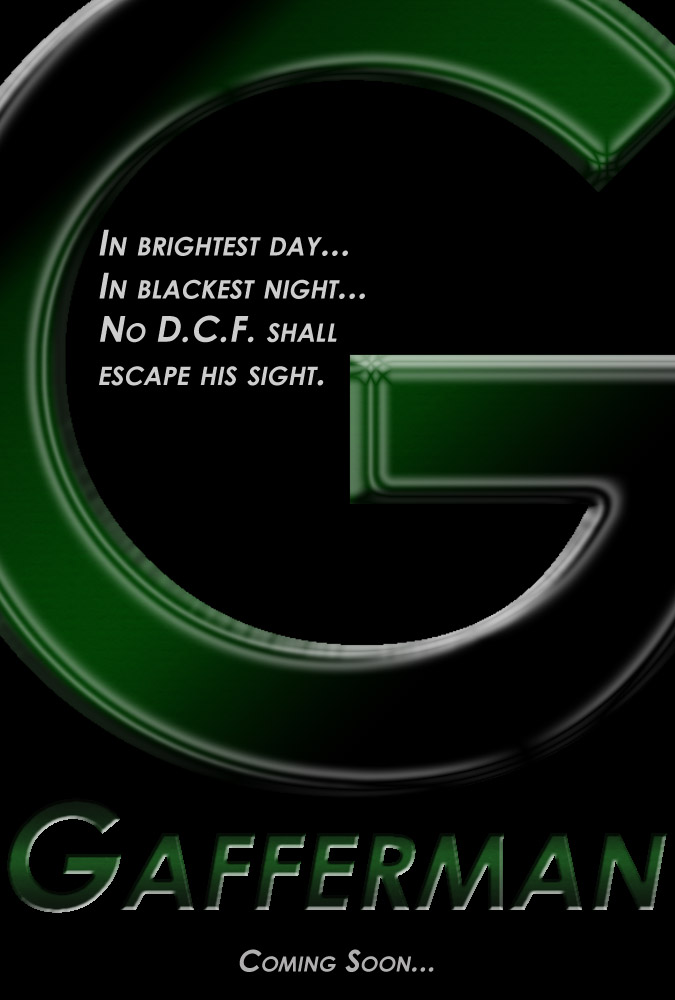 It’s hard to believe that it’s been nearly three months since I came home from the set of Indescribable!  Life has been crazy since then (not to mention that I’m horrible at blogging on a regular basis!), but it’s been a blast!

First off, regarding Indescribable.  I had an amazing time on set (despite the Texas heat!), and made so many new friends.  Believe it or not, I actually worked on two different movies while I was down there!  The main one was, obviously, Indescribable.  I got to work with some incredible people, and it was such an honor and privilege to be able to work on a film that had been dedicated to God’s glory.  If you click HERE, you can watch the vlogs I was able to make in the few moments of spare time that I had.  And if you click HERE you can watch the vlogs that my buddy Dan Stibral made (you’ll see that I managed to weasel my way into many of them!).

And if you click below, you’ll be able to watch the trailer for Indescribable!

And yes, I was in charge of the lighting.  Isn’t it lovely?  Well, a very interesting thing happened during shooting.  I discovered that I had been imbued with special powers!  I realized that I had been given this gift to help others, to fight injustice, and prevent department-crossing fiends from throwing film sets into chaos.  I embraced this noble calling, and became…

Yes, that’s right.  I created a superhero alter ego.  It’s hard to explain how it happened.  It just sort of… happened.  You had to have been there. 😛

But, do you remember that I mentioned working on two movies while in Texas?  Well, after I created the Gaffer Man character you know I just had to make a movie about him!

We shot the short movie during one of our off days, and I think it’s safe to say that everyone had a blast!  I’ve been working on editing the movie, and I should have it done within the next month or so!  If you like, click HERE to become a fan of Gaffer Man on Facebook!

Once I returned home, I didn’t have much time to rest!  In early August I served as assistant instructor at the Rocky Mountain Christian Filmmakers Camp.  The camp was taught by my good friend and mentor Norton Rodriguez, and it was such a joy and privilege to be able to assist with the camp.  For those that don’t know, the film camp is a week-long time of hands-on learning of filmmaking in a small group environment.  The first half of the week is spent in “classroom” time.  Norton teaches the students the fundamentals of cinematography and producing/directing (and I add my two-cents when needed).  The second half of the week is spent shooting a short film.  Each student rotates through all the positions on the crew (and sometimes the cast, too!), so everyone gets at least one opportunity at directing, running camera, setting up lights (i.e. pretending to be Gaffer Man!), running sound, etc.

Our short film at this camp was called Choices and is about a construction worker that learns to control his tongue.  Normally I act in the short films, but this time I was able to just be on the crew and be the assistant director.  It was amazing, I used to hate A.D.’s, but after being one… I found myself enjoying the sense of power that comes with yelling at people all day!  And yes, I borrowed some techniques from the A.D. of Indescribable. 😉  Choices is currently still in post-production, but is also nearing completion.  All that’s left is some final sound effects, ADR and music.  If you want to learn more about the film camp, click HERE.

And finally, the last things I’ve been working on (beside bread-and-butter video and web work) have been several web series.  Production’s continued on Indy Christian Review, though with everything else going on I’ve had to put it on the back burner a bit.  I’ve got a stack of DVDs waiting to be reviewed, I’ve just got to make the time to watch them!  The latest episode looked at Courageous (which I thoroughly enjoyed, by the way).  Check out the video below.


I’ve also started up two more web series, The Adventures of Uncle Bob and Does Ketchup Go With This? Anyone who’s known me for a while knows about my alter ego Uncle Bob.  Well, I’ve finally made another video with him (check it out HERE), and plan to make more soon (you know, during that thing called “spare time” that I keep hearing about).  Does Ketchup Go With This? is another show spawned of a long-known quirk of mine: my unusual ketchup-eating habits.  I’m the kind of guy that loves to put ketchup on foods most consider to be unusual (what’s so strange about putting ketchup on crackers and carrots?).  Well, I’ve dusted off my old Grand Master of the Order of Ketchup persona and have brought it out in lovely high definition!  Check out the show by clicking HERE.

Oh, and there’s one final web series that I’ve been working on.  I’m still writing the scripts for it, but it’s one that’s been a very long time coming.  I’ll let this picture speak for it.  (Click on it to learn more).

And finally, I’ve put together some new demo reels for my acting and production work, which you can check out on the Demos page. Ragged Edge was accepted into another film festival, and I’m waiting to hear back from the SAICFF on whether it will be accepted there. And there is always periodic progress on Sir Magnus and the Dragon to keep up on.

And that’s about it!  Now that things are finally falling into a pace that allows me to think and breathe again, I should be able to keep you all up to date on what I’m doing a bit more regularly!  Thanks for reading and watching!