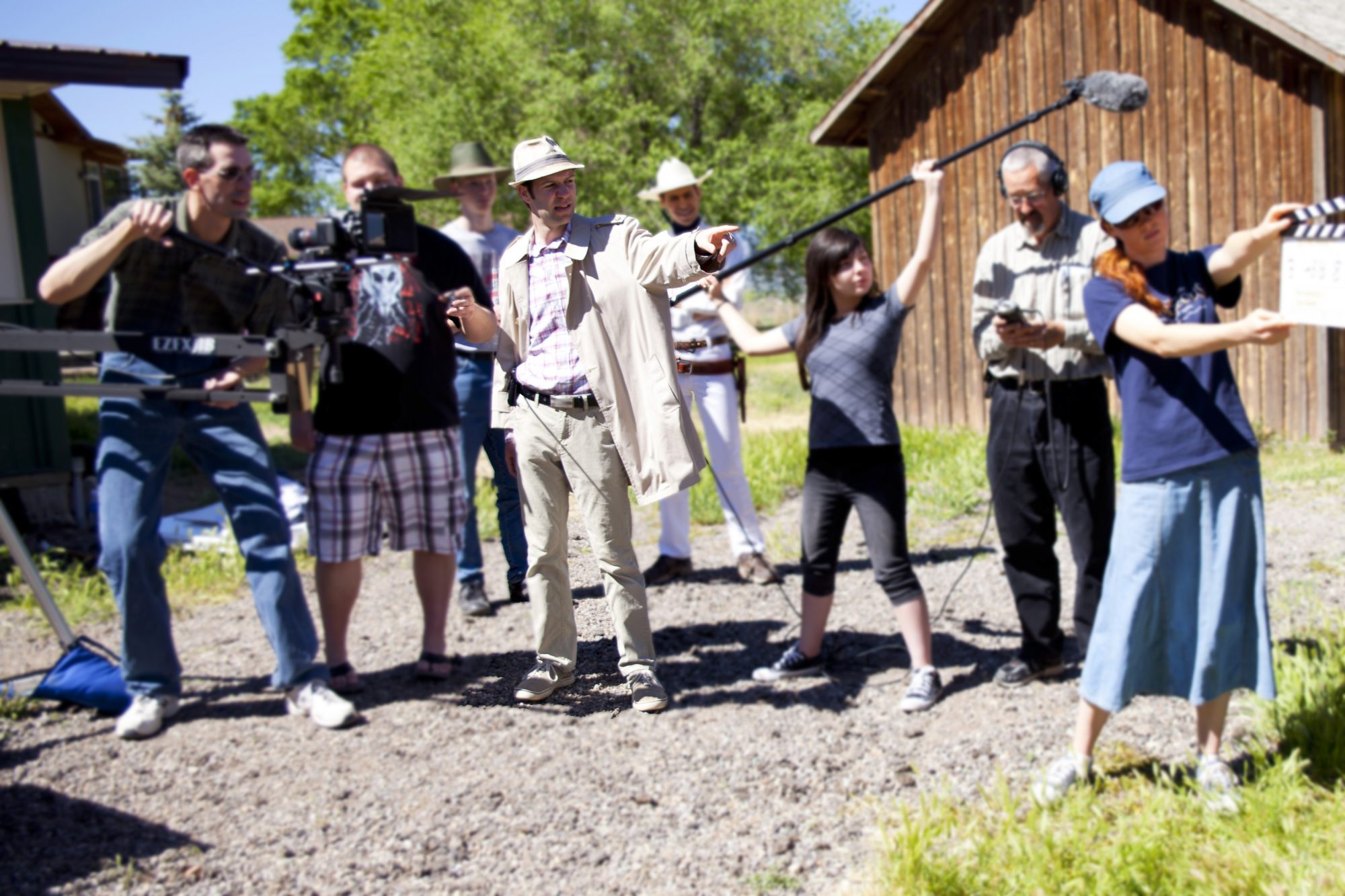 Zack Lawrence is a producer, director, and actor who has been working in film and video production since 2004.   He’s worked on indie productions across the country, and has freelanced for The Hollywood Reporter, Screaming Flea Productions (A&E’s Hoarders), Litton Entertainment (Ocean Mysteries with Jeff Corwin) and more.  If you ask about any part of the filmmaking process, pre- to post-production, in front of or behind the camera, chances are he’s done something in that area! You can see his complete list of credits here.

He has taught filmmaking classes at the Rocky Mountain Christian Filmmakers Camp and the 2015 the Masterworks Festival.

Zack lives on Colorado’s Western Slope with his wife and four children, where they run their production company Standing Sun Productions.

An incredible talent and personality. Possibly the most creative mind in the industry. It was an absolute honor to work alongside Zack. I sincerely hope it is not the last time that honor is afforded me.