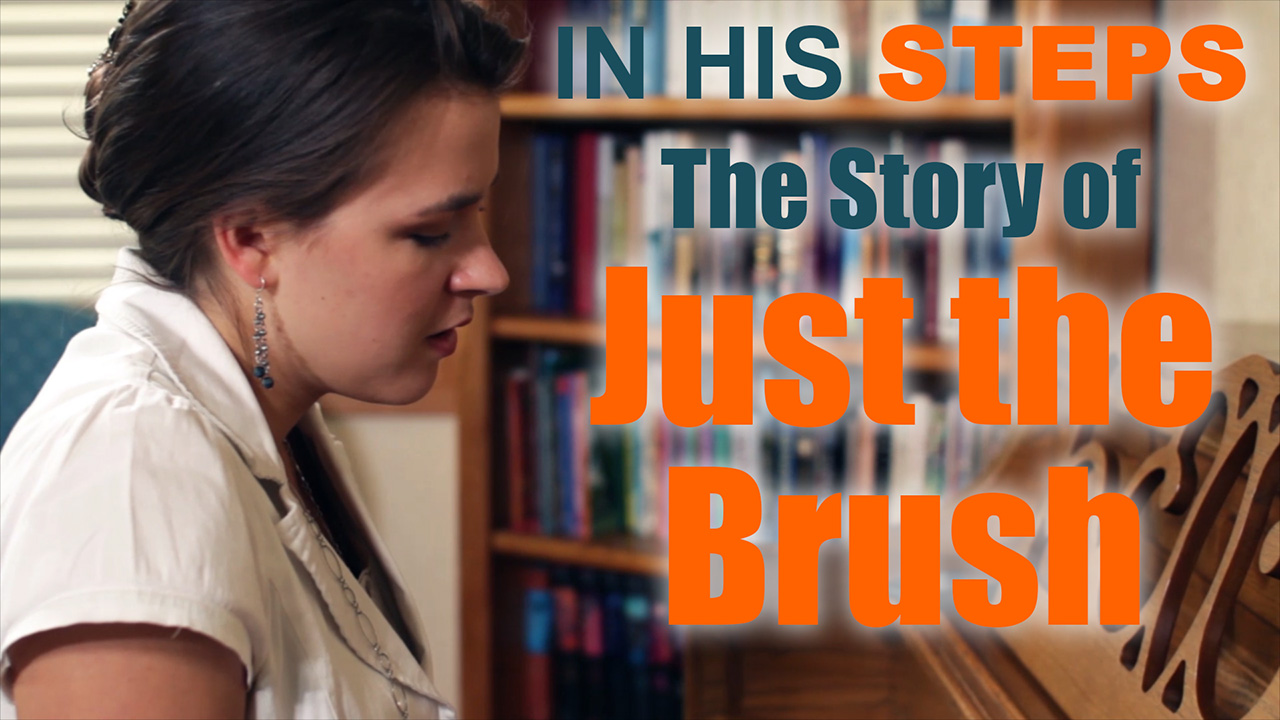 May marks the 3rd and 4th year anniversary of when we filmed my feature directorial debut, In His Steps! So for Throwback Thursday, I’m sharing a behind the scenes video from the film!

We’ve had a lot of people tell us that they were very moved by the song featured at the end of the film, called “Just the Brush.”  This week, I’d like to share the story behind the song!

Listen to the full song here: 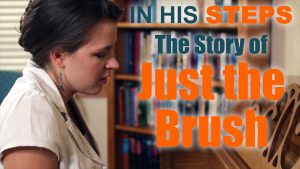