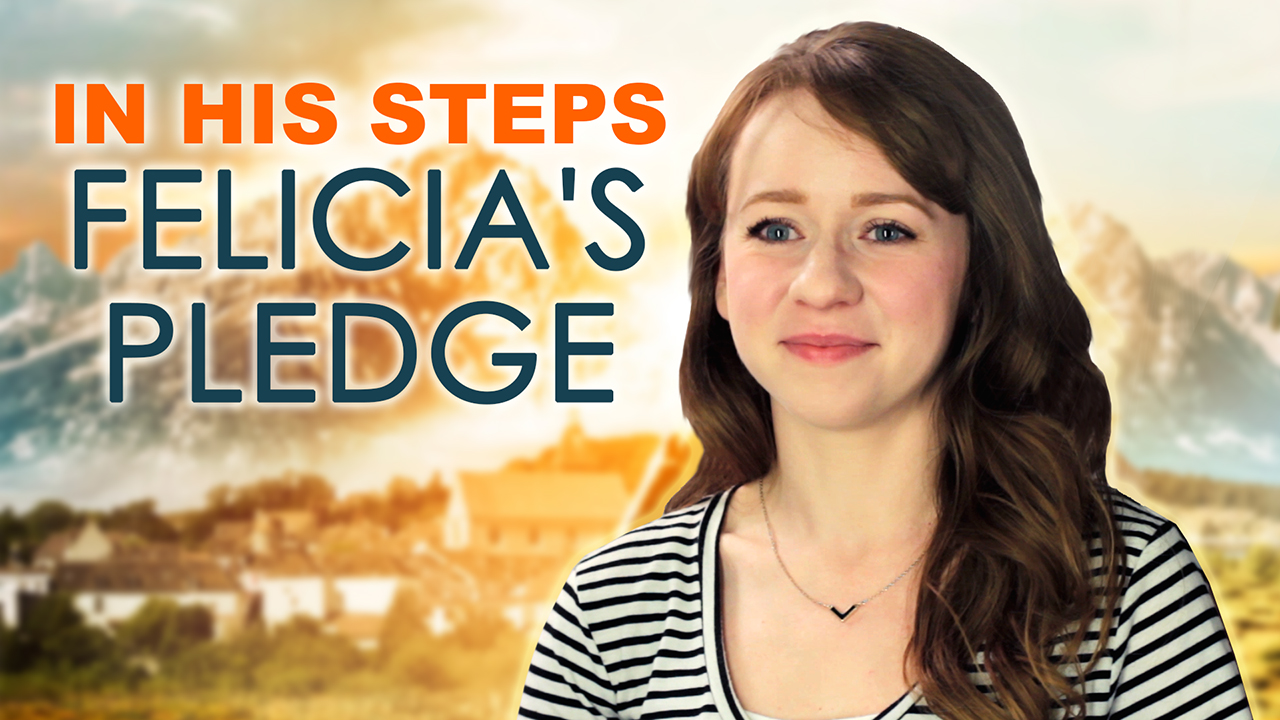 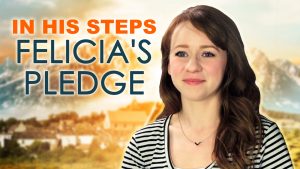 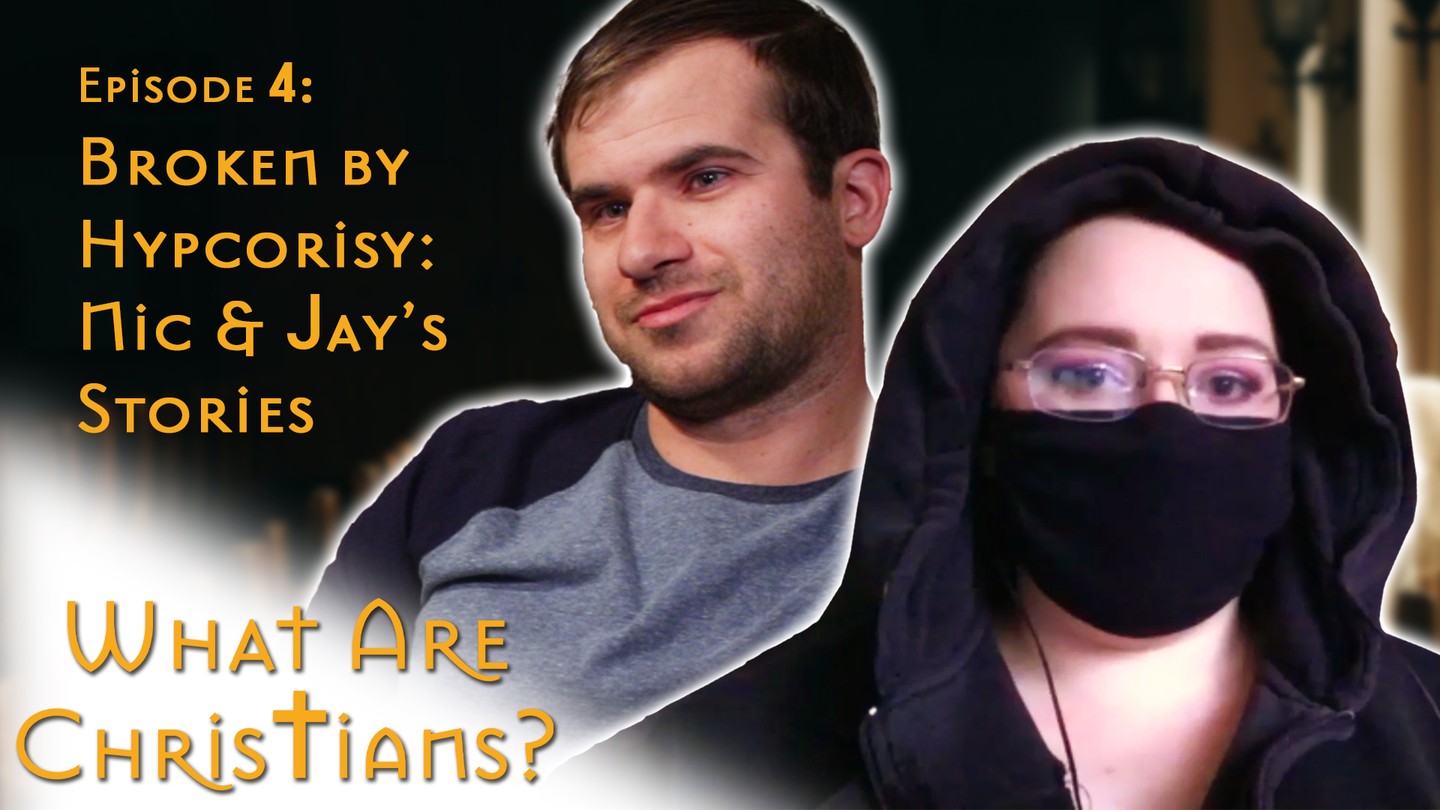 storytellerzack
•
Follow
The newest episode of #WhatAreChristians is now streaming! I'm so appreciative of these two (and everyone else in the show!) for entrusting me to share their stories. Link to the episode is in my bio. . . . . . #christianity #christian #docuseries #documentary #newepisode #nowstreaming #filmmakerslife #deconstruction #webseries #christianmovie #christiantvseries #christianfilmmaker #religion #agnostic #pagan #toxicchurch #filmincolorado #interview
View on Instagram |
1/15 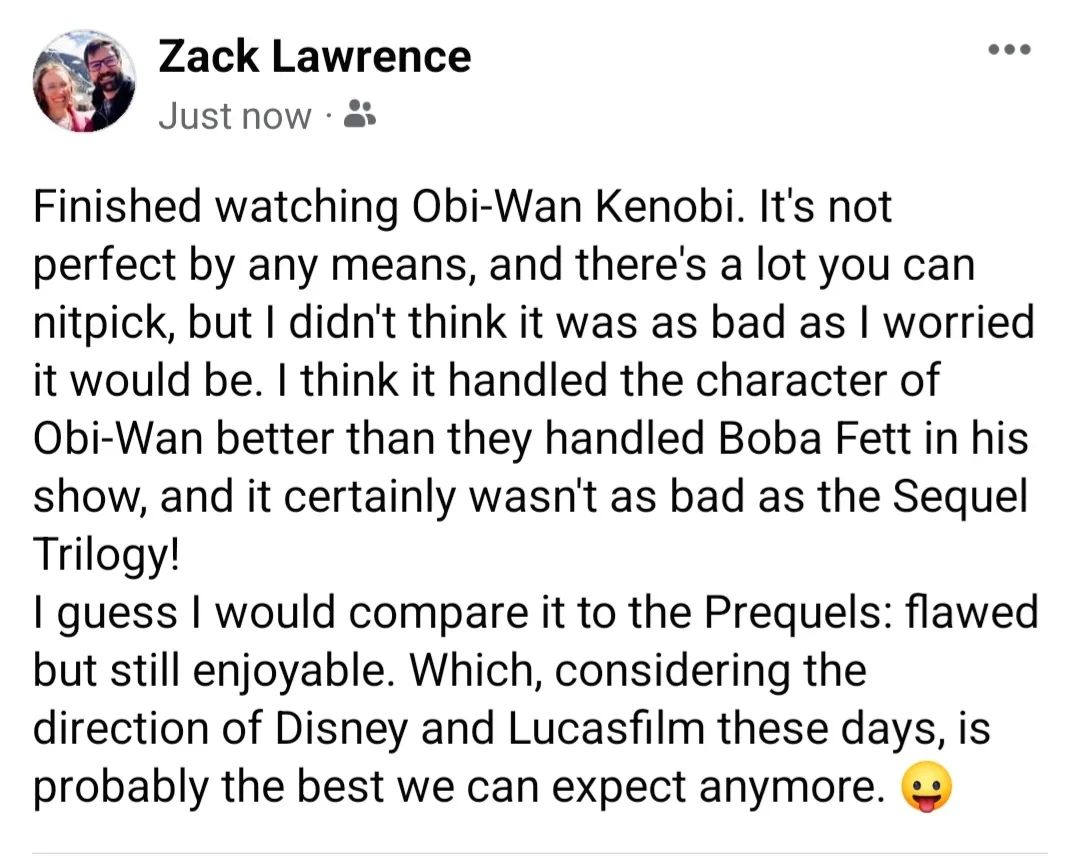 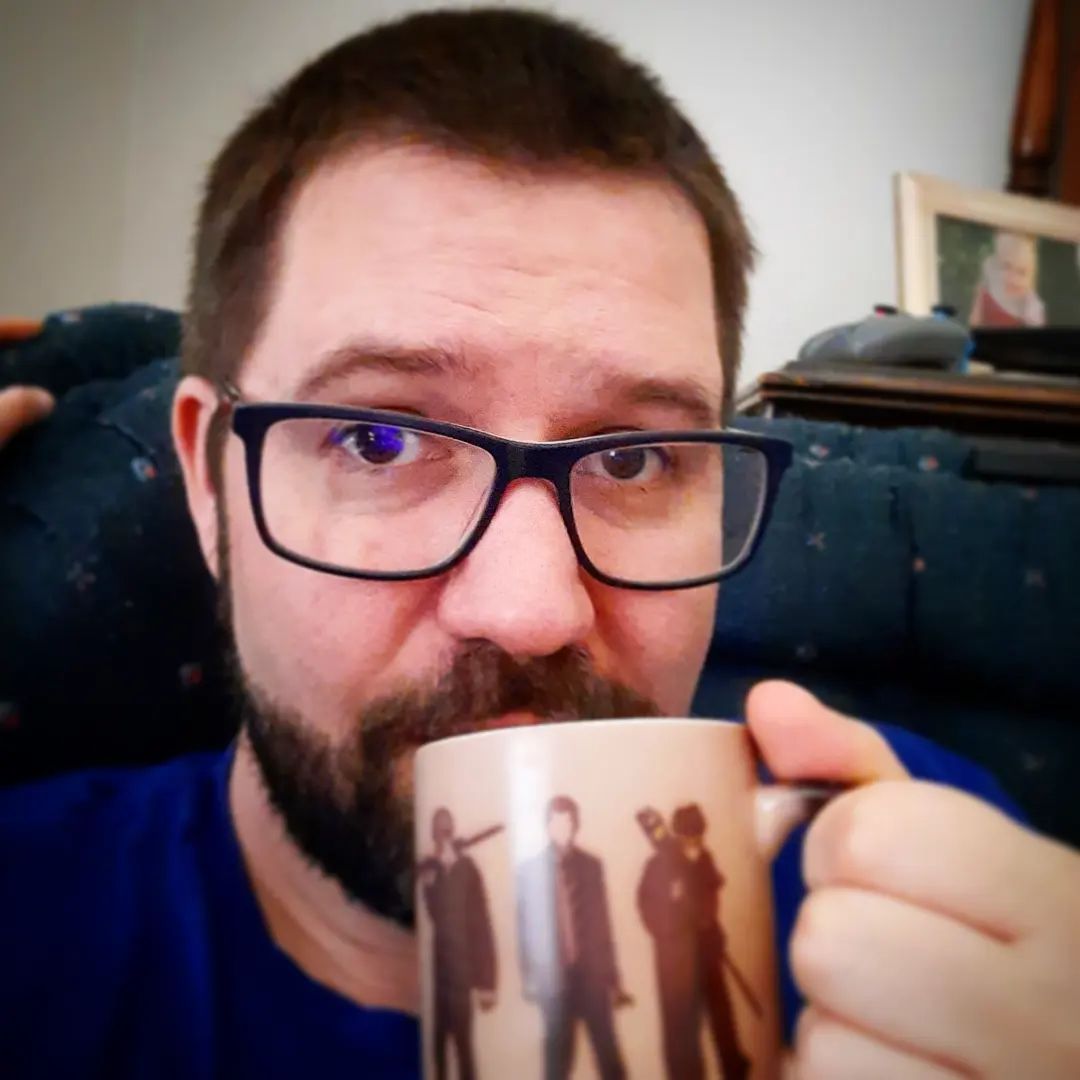 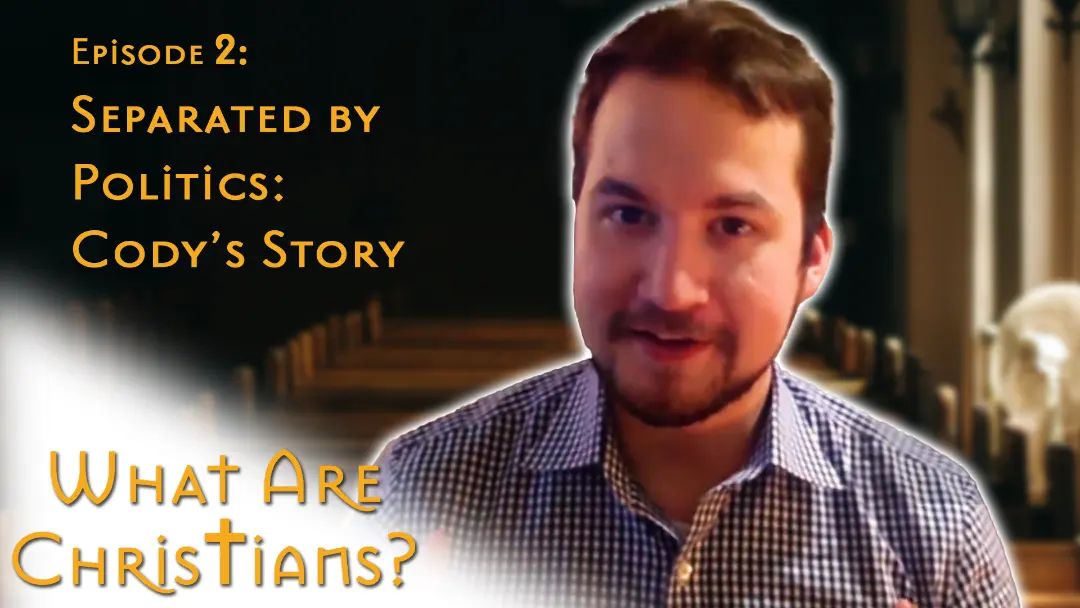 storytellerzack
•
Follow
Have you seen this week's episode of #WhatAreChristians? I know politics can be a messy topic, but I do believe we Christians need to hear stories like Cody's if we want to learn to be more effective in representing the gospel in the political arena. Link's in my bio.
View on Instagram |
4/15 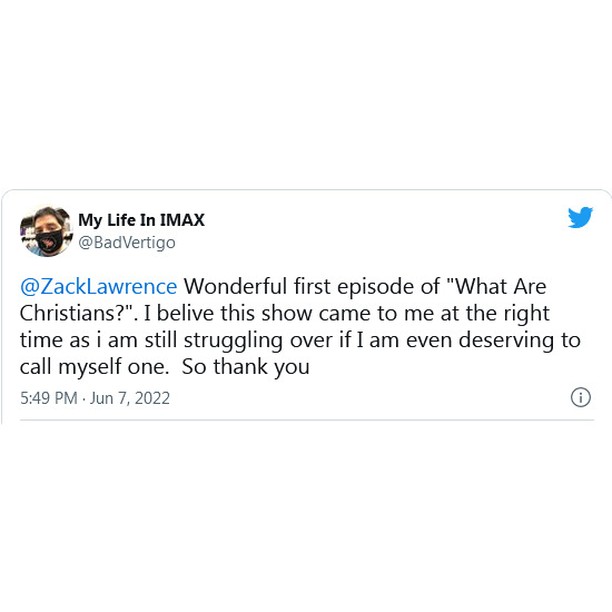 storytellerzack
•
Follow
Praise God! It's messages like this that confirm to me that we're on the right track with #WhatAreChristians. If you haven't seen episode 1 yet, check out the link in my bio!
View on Instagram |
5/15 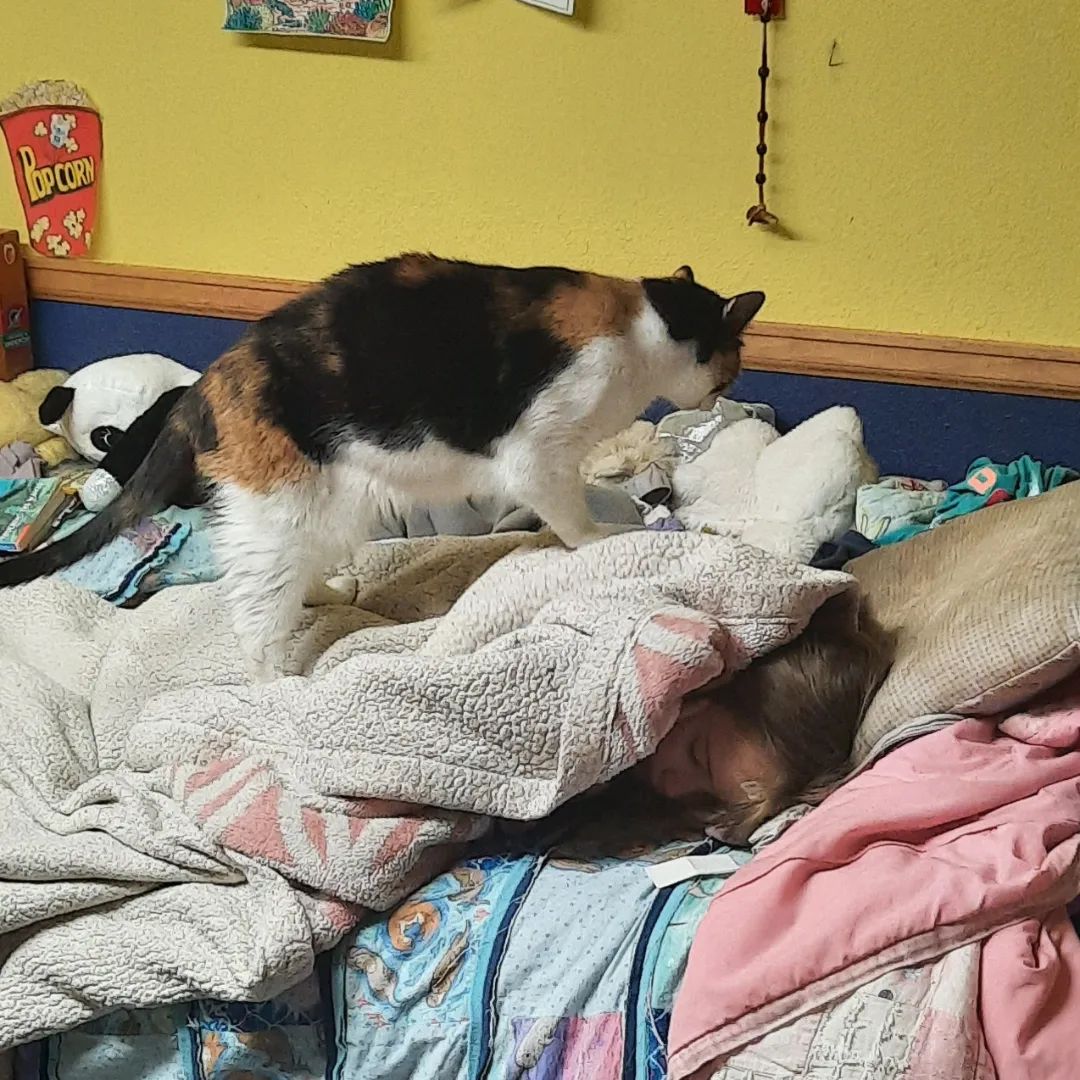 storytellerzack
•
Follow
My youngest brother is a high school graduate! I'm not crying, you are. Shut up. 😜
View on Instagram |
7/15 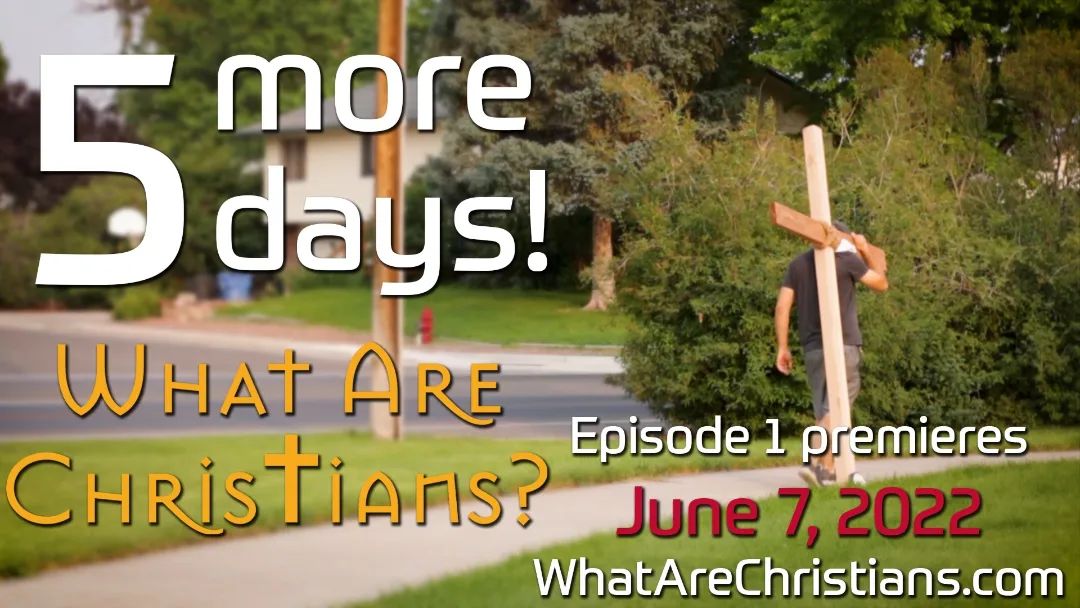 storytellerzack
•
Follow
Episode 1 of #WhatAreChristians premieres this Tuesday! It's hard to believe it's finally happening! 😁
View on Instagram |
8/15 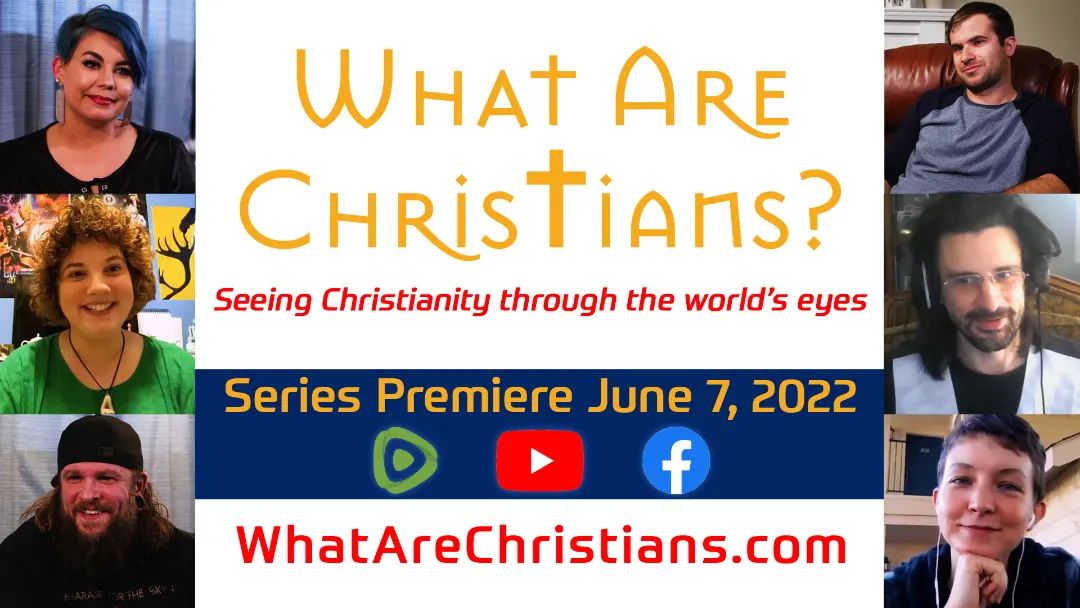 storytellerzack
•
Follow
After nearly 5 years of development, #WhatAreChristians will be premiering in just over a week! New episodes will come each Tuesday from June 7 through July 12th on the @standingsunproductions YouTube, Rumble, and Facebook pages. 😁
View on Instagram |
9/15 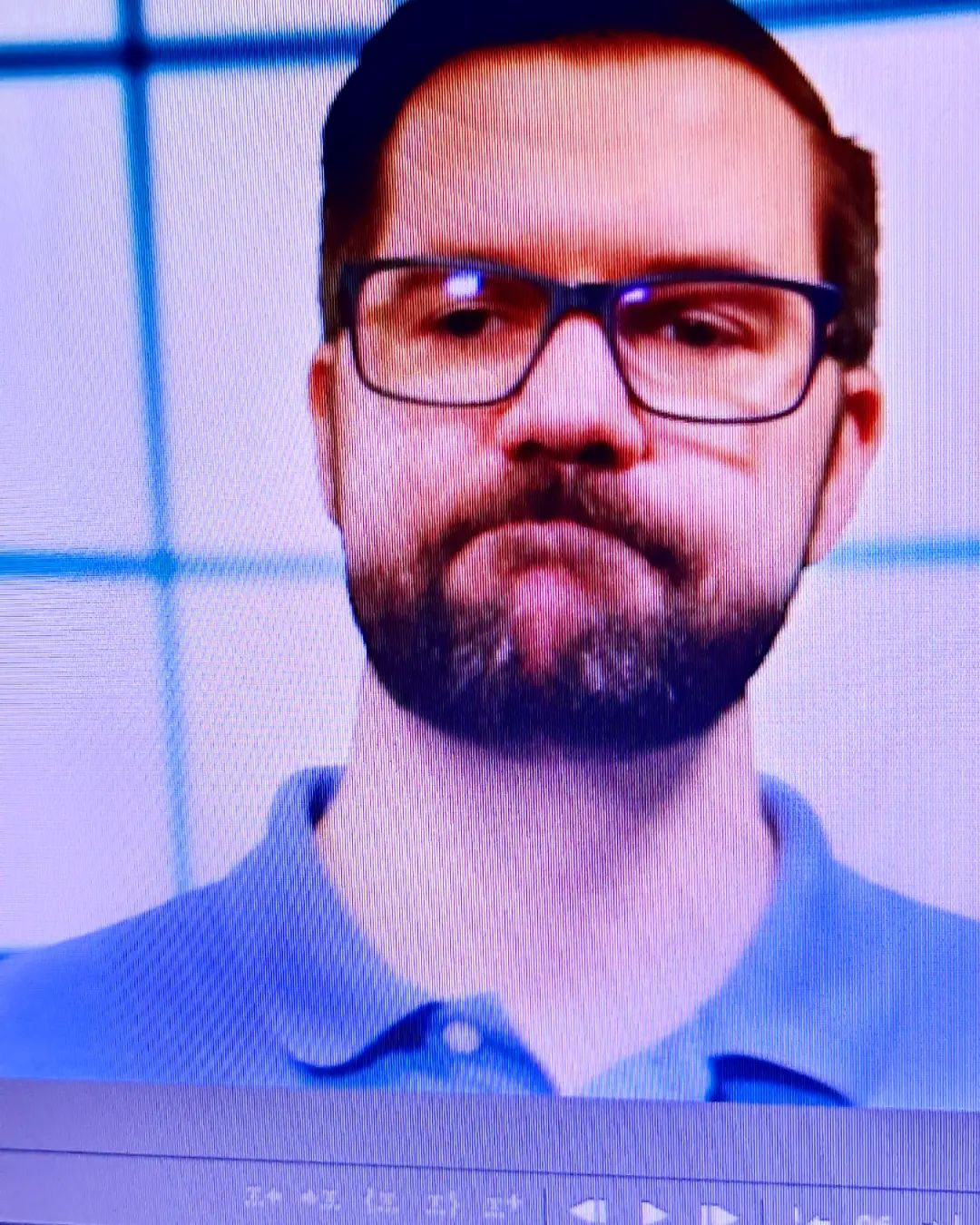 storytellerzack
•
Follow
Oh hey, it's the face I made when I discovered several glitches that happened when I exported the first few episodes of #WhatAreChristians! 😓 At least I found them before the episodes went live! So far I've been able to fix them, but I'm not sure yet if this means I'll have to push the release date I'm targetting back or not. Stay tuned, I guess! 🤪
View on Instagram |
10/15 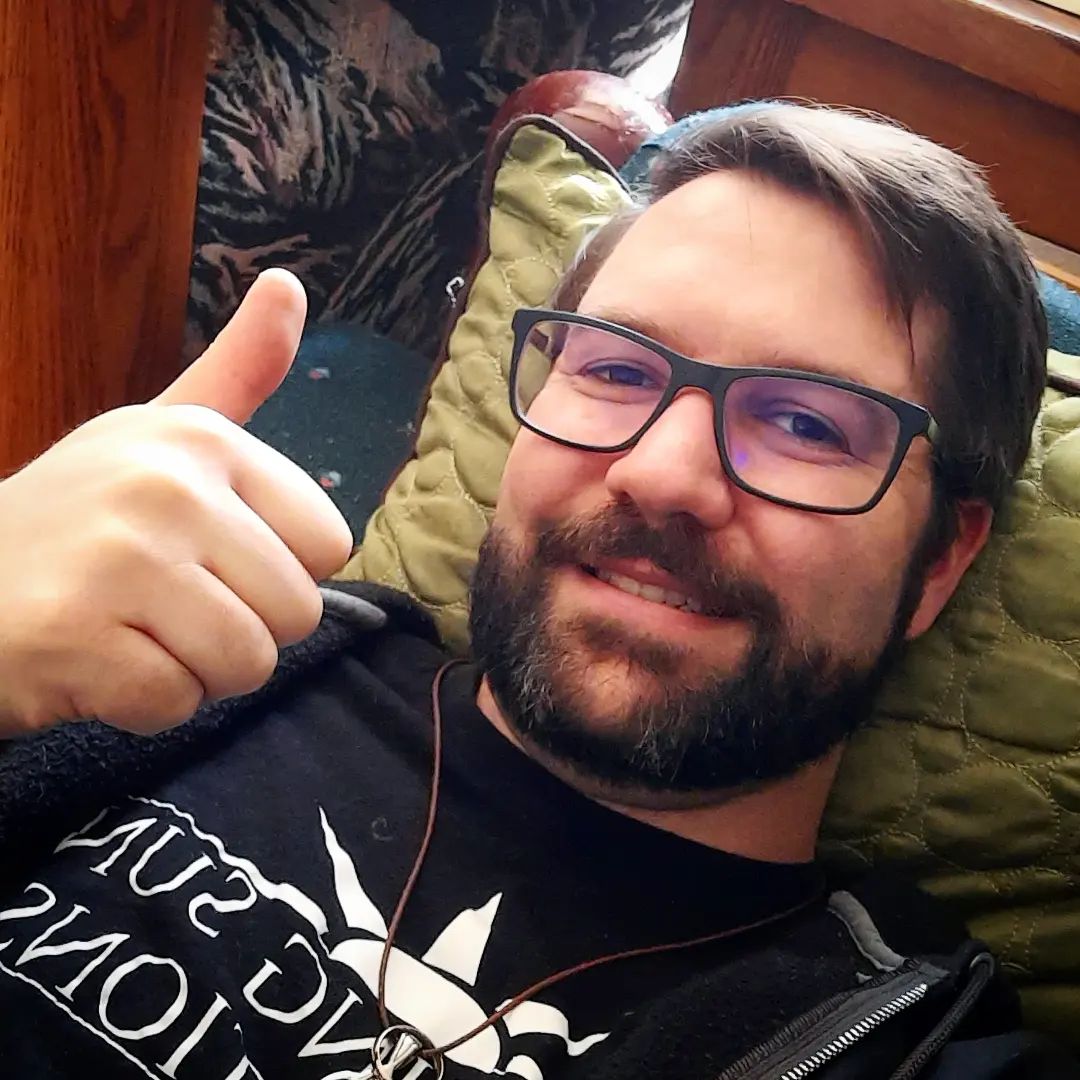 storytellerzack
•
Follow
Nothing like starting the day off with a flare-up. 😞 But, praise God: the pain didn't last long, so I've only been dealing with the post-flare exhaustion all day. Yet, in spite of that, I was able to make a huge chunk of progress editing episode 5 of #WhatAreChristians! With the clock ticking to release day (hopefully later this month!), I knew I couldn't afford to do nothing today. I gave myself permission to rest as much as possible, but with the goal of getting myself to a state where I could summon the strength to do any amount of work, even if just for a few minutes. With that mindset, I was able to alleviate a lot of the stress that I'd normally feel (which would of course be self-sabotaging!). I'm so thankful that God's allowed me to learn how to work around and with my chronic illness, and the coaches He's brought into my life!
View on Instagram |
11/15 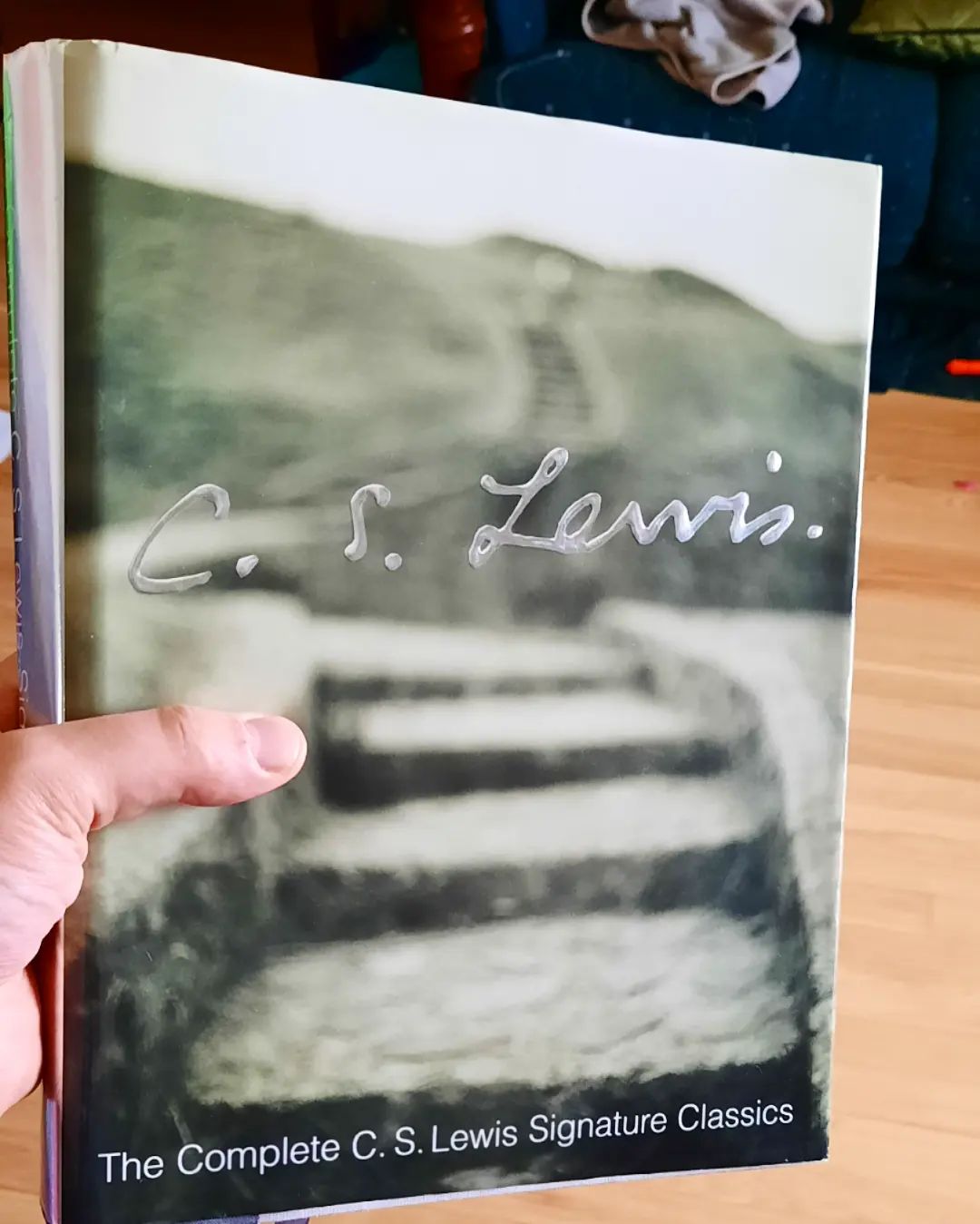 storytellerzack
•
Follow
Super excited about this find at our library's book sale this weekend! It has Mere Christianity, Screwtape Letters, The Great Divorce, The Problem of Pain, Miracles, A Grief Observed, and The Abolition of Man... and I got it for $2! They're all books I've been wanting to read for a while, so I'm pretty stoked. 😁 Anyone have any favorites from these? #cslewis #libraryfinds #greatdeal #theology #bargain
View on Instagram |
12/15 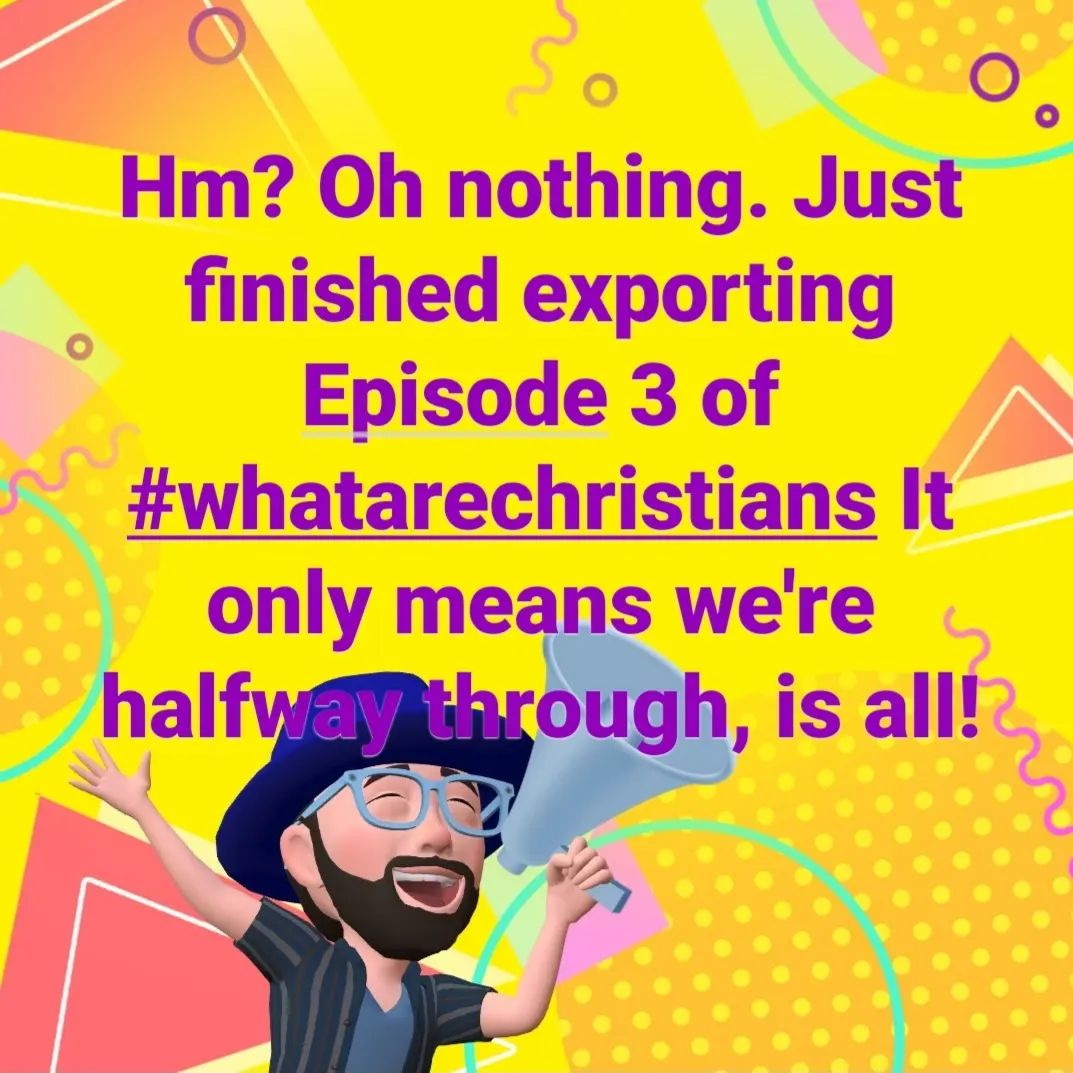 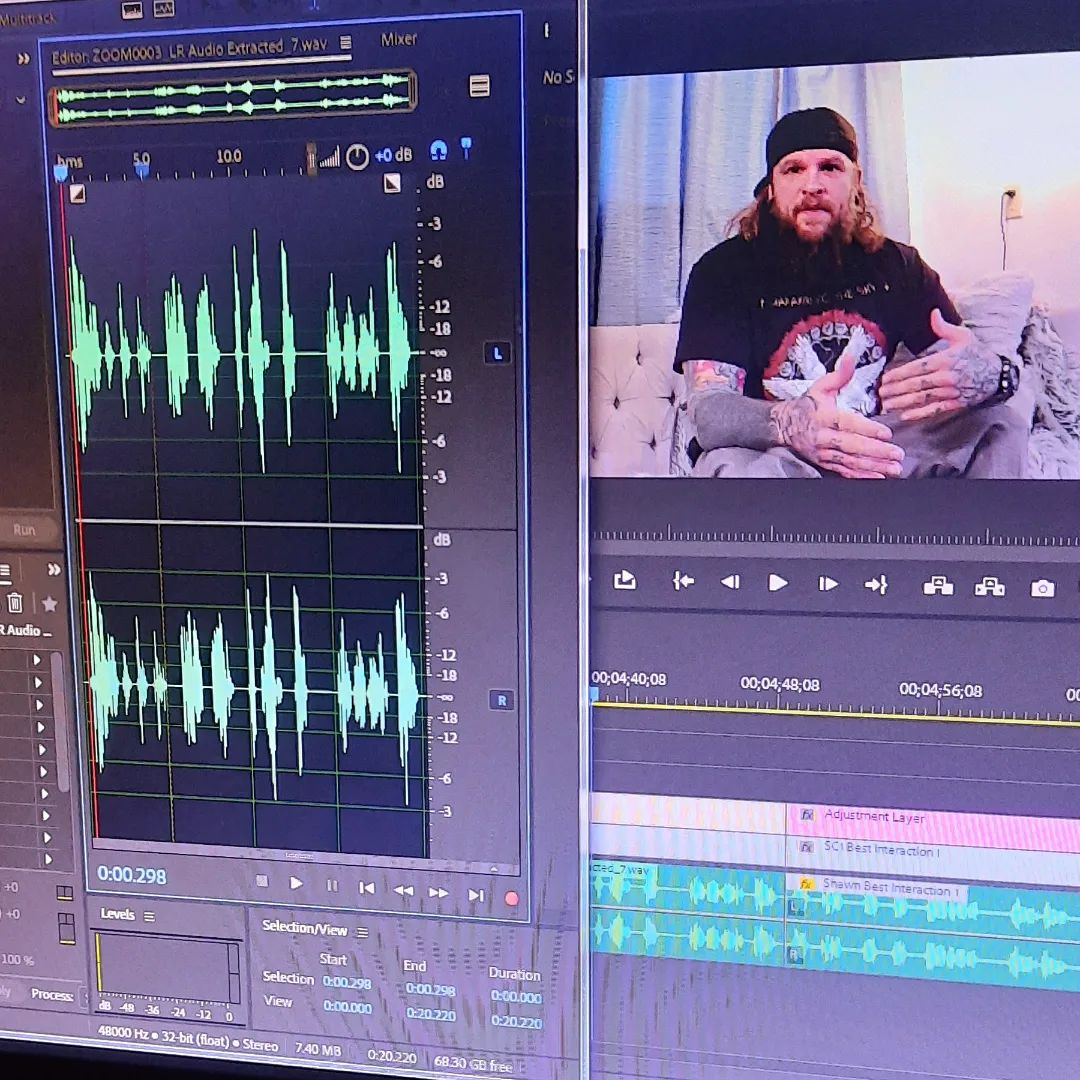 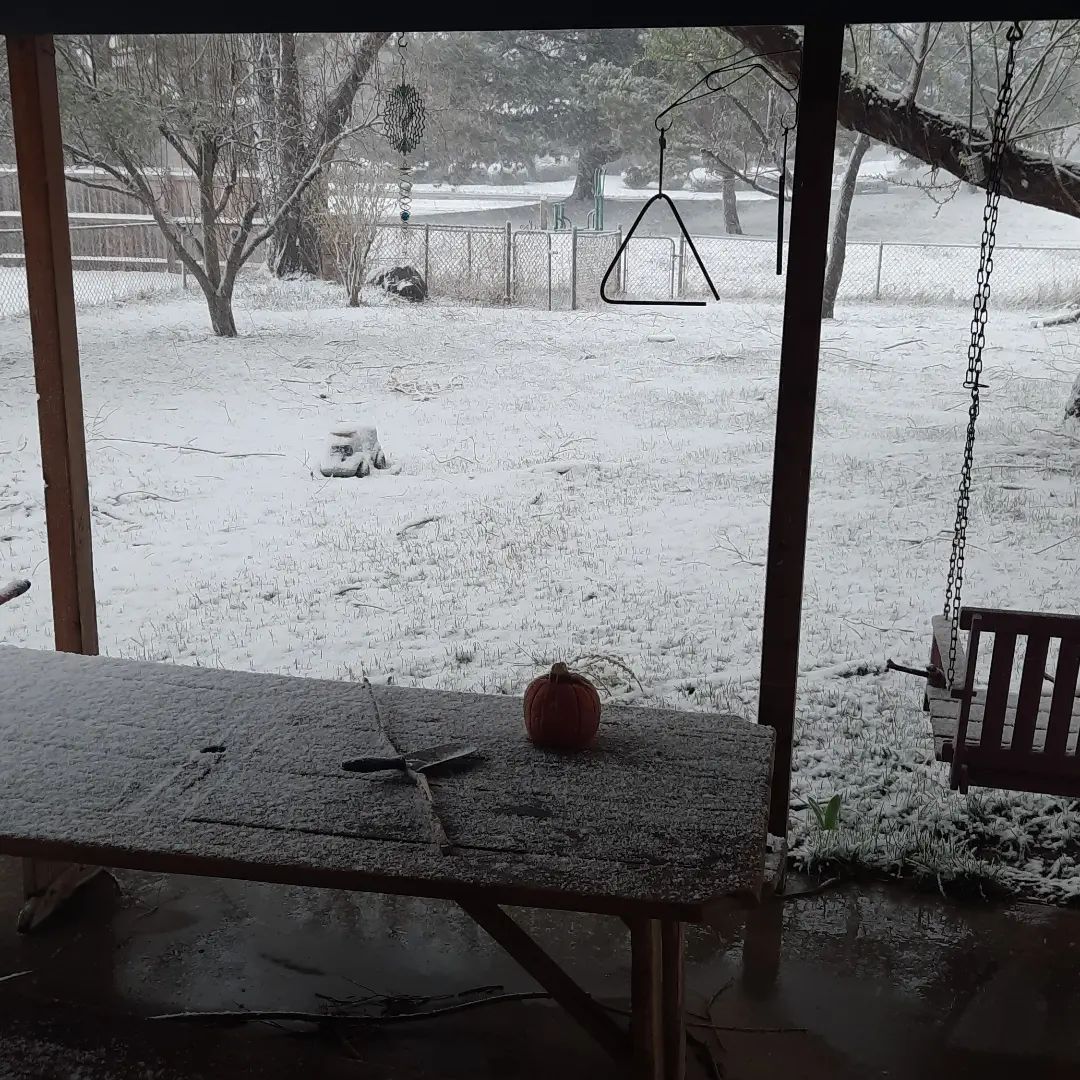