Had some thoughts about some of the storytelling weaknesses in Christian movies. What do you think? 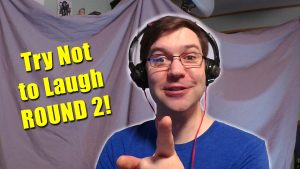 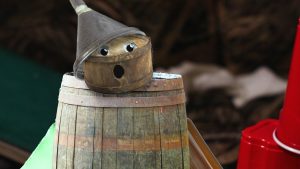