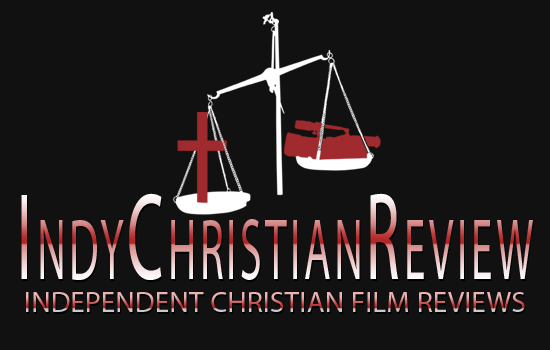 You may remember in January when I announced the launch of IndyChristianReview.com, a website I created to review and promote independently-produced Christian films.  It’s been going pretty well, with 15 films having been reviewed, and a decent amount of traffic on a regular basis.

Well, after a two-month hiatus (due to Baby Zana’s arrival), I’m back to posting more reviews.  But most exciting is the start, as of today, of the Indy Christian Review web video series!  Every Thursday I’ll be releasing a new video on Blip.tv featuring a review of a Christian film.  The first season will consist of 13 episodes, running from May 12 to August 4.  As the series goes on, I’m hoping to expand it to include interviews with Christian filmmakers and some “on location” trips to movie sets and film festivals.  You can watch the show at http://Indy-Christian-Review.blip.tv

And of course, the best help you can give is to spread the word about the show!  Like it on Facebook, follow it on Twitter, watch the episodes, leave feedback, and tell your friends, family, rivals and enemies about the new Indy Christian Review show!

Thanks for subscribing! Please check your email for further instructions. 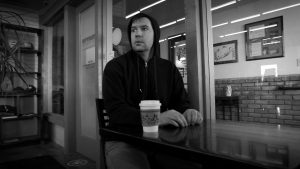 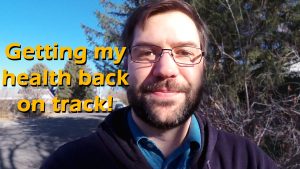 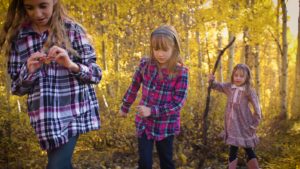