For this episode, I’m joined by my friend Korey! 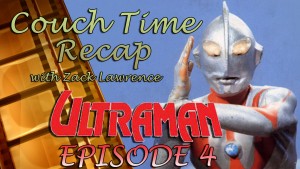 Just showing off the new wardrobe piece Wifey Dearest made for my character on Indy Christian Review.  Watch the show here: www.IndyChristianReview.com 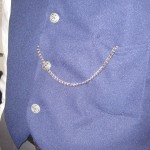 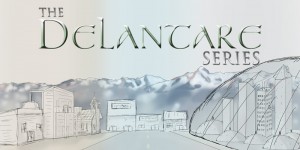 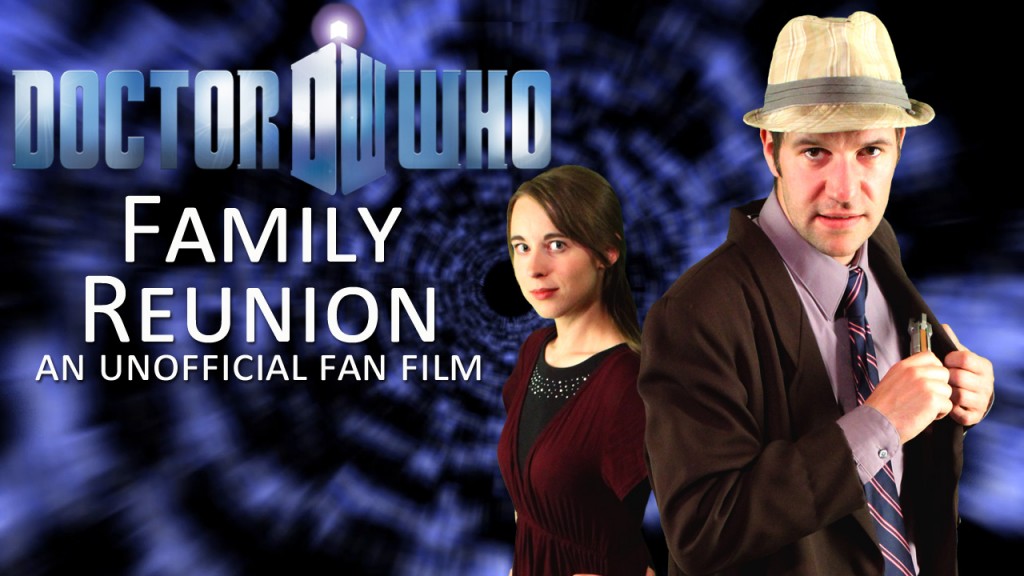 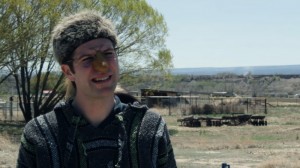 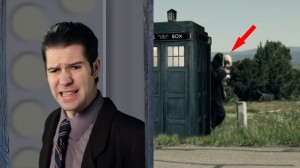 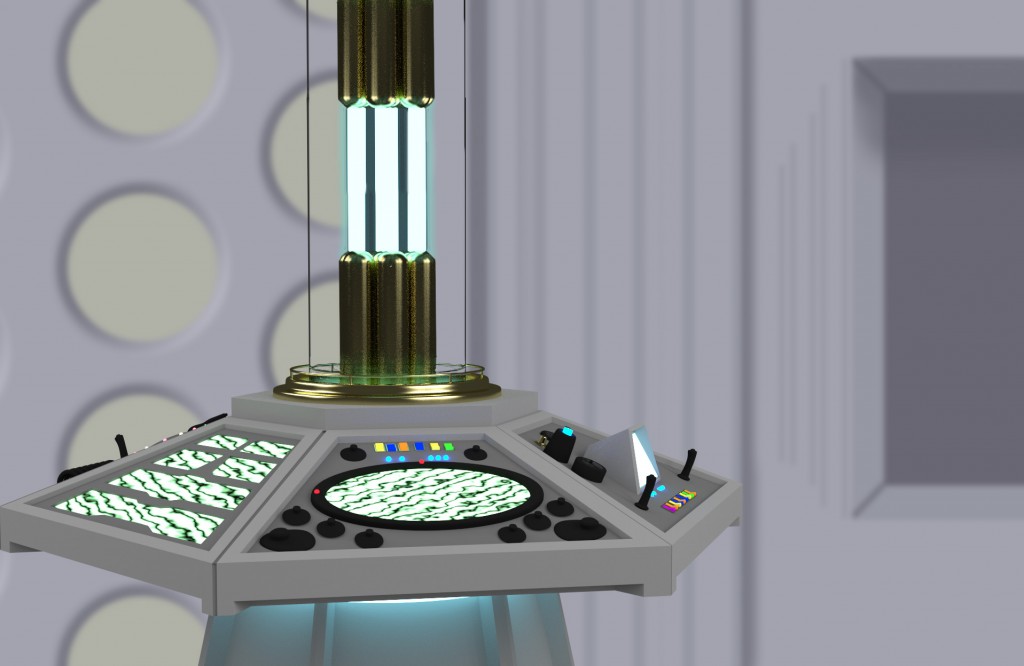 First off, here’s the amazing TARDIS console built by Dave Shaver! Wish you could see more of it in the finished movie! 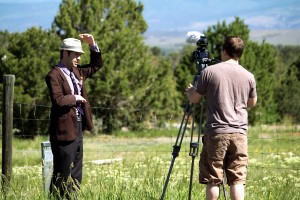 Directing and acting… good thing Max was there to run the camera for me! 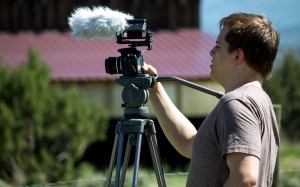 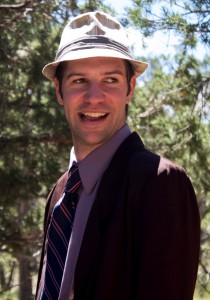 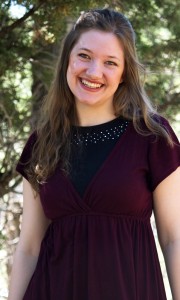 The talented Rebekah Cook playing Susan’s first regeneration. Can you believe, all these Whovians on set, and she isn’t one of them?! 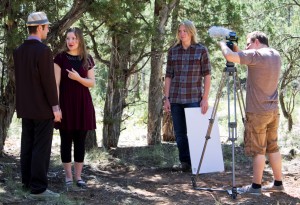 Getting ready to film. 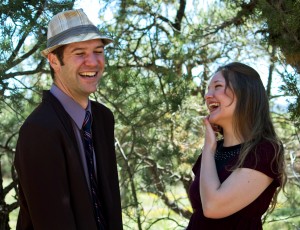 Sharing a laugh between takes. (That happened a lot.) 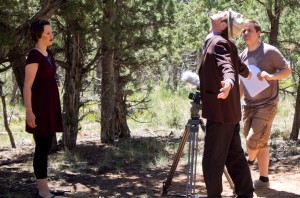 Coaching Madison Perkins (Susan 2) on how to regenerate. 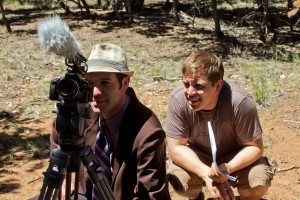 Framing the shot. I believe this was for Madison’s regeneration. 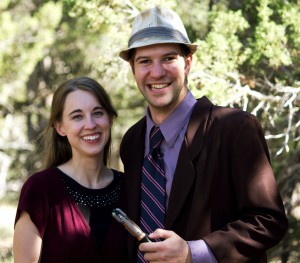 It was great to work with Stacey Bradshaw, a fellow die-hard Whovian and a talented actress to boot! (look for her in the upcoming Senior Prank!) 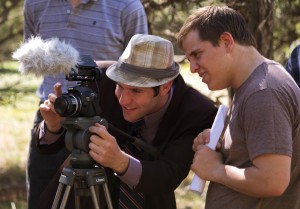 Playing back a shot. Looks like it was a good one! 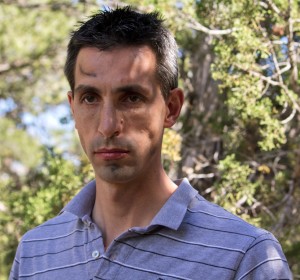 Dave Shaver, who plays the second Dalek Puppet, made the CGI TARDIS console in the pre-titles sequence! 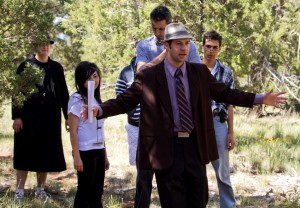 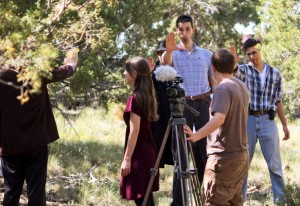 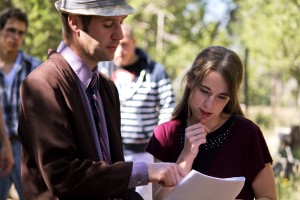 Reviewing lines before a take. 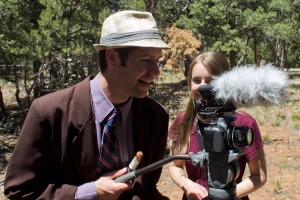 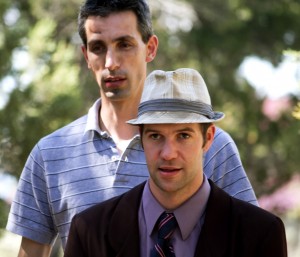 There’s a Dalek Puppet behind me, isn’t there? 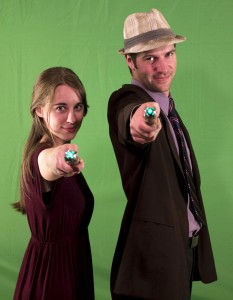 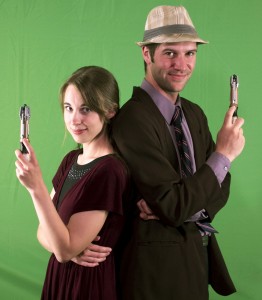 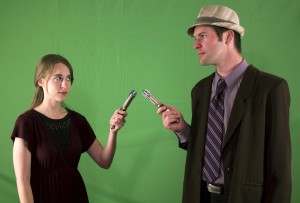 I’m working on a Doctor Who fan film. I do not take responsibility for this at all.