In this show, I look at short films made by independent Christian filmmakers and unpack the good and the bad about each film. 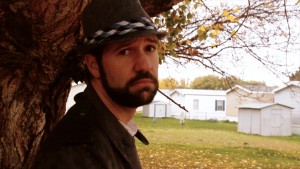 A quick glimpse behind the scenes filming the final episode of my web series Indy Christian Review, coming December 17th! 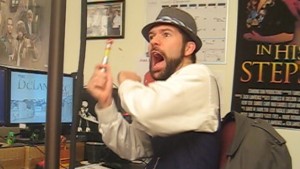 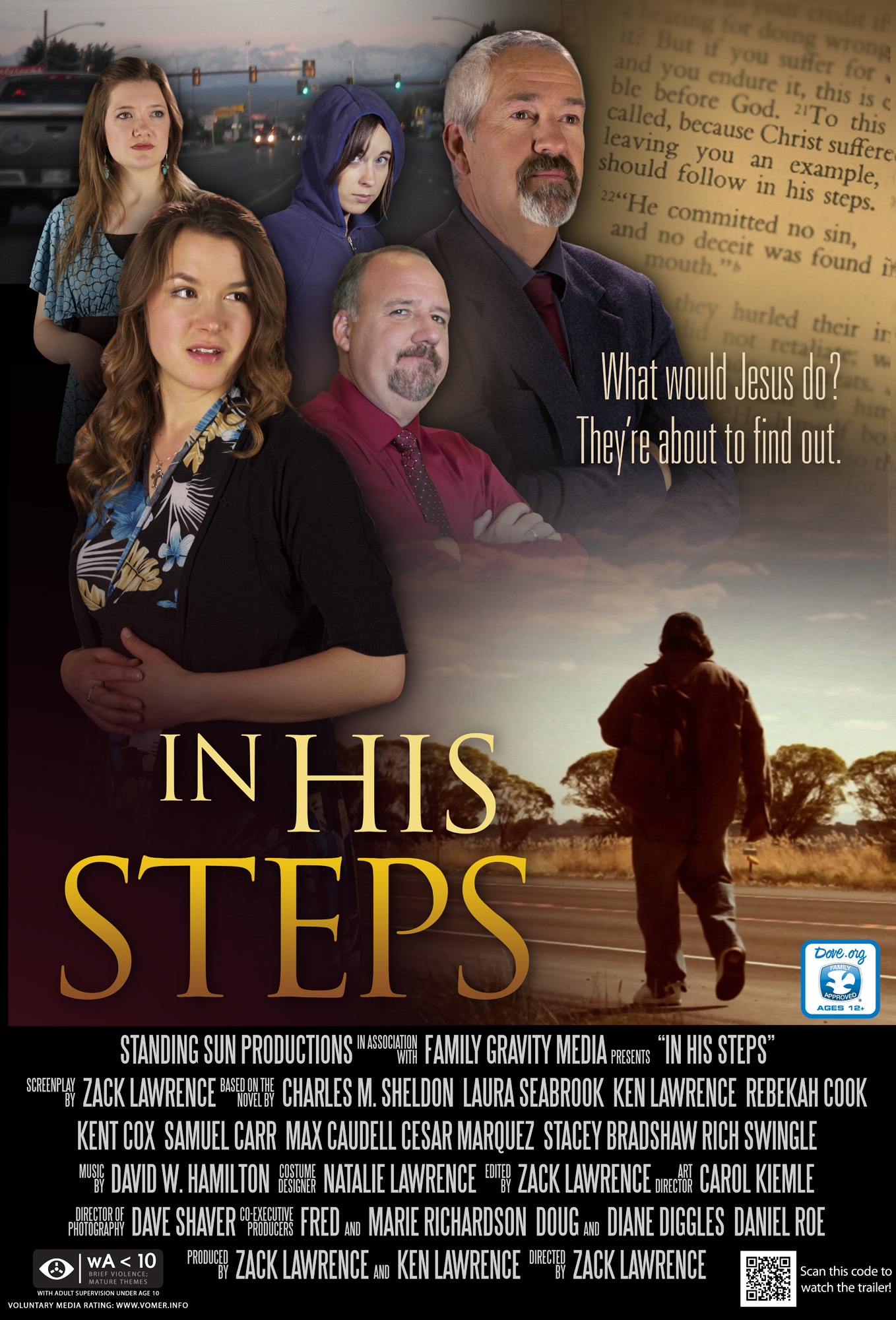 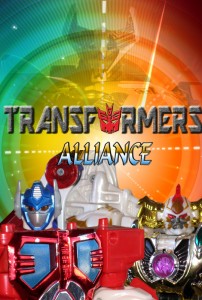 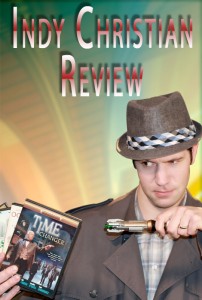 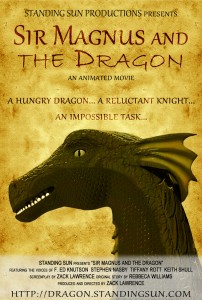