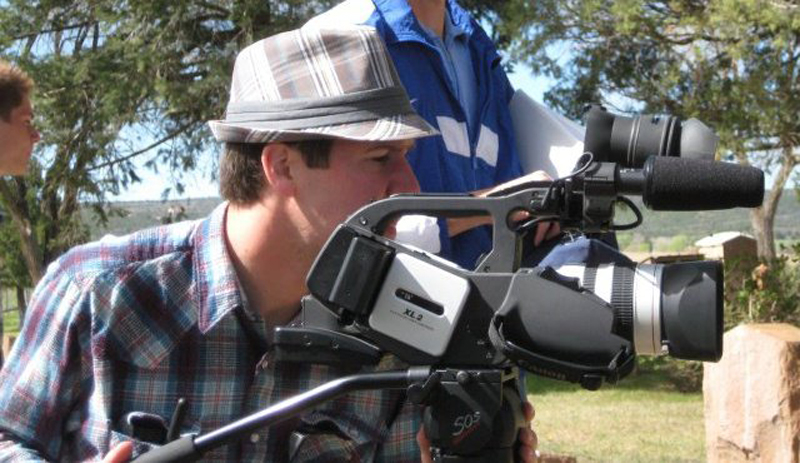 48% complete
I'll be able to hire some crew for different videos, such as actors, composers, camera operators, and vfx artists, and even be able to start saving up for better gear to improve production quality! 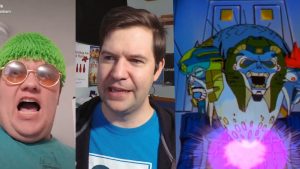 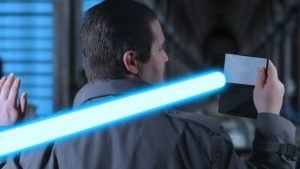 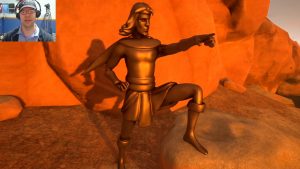