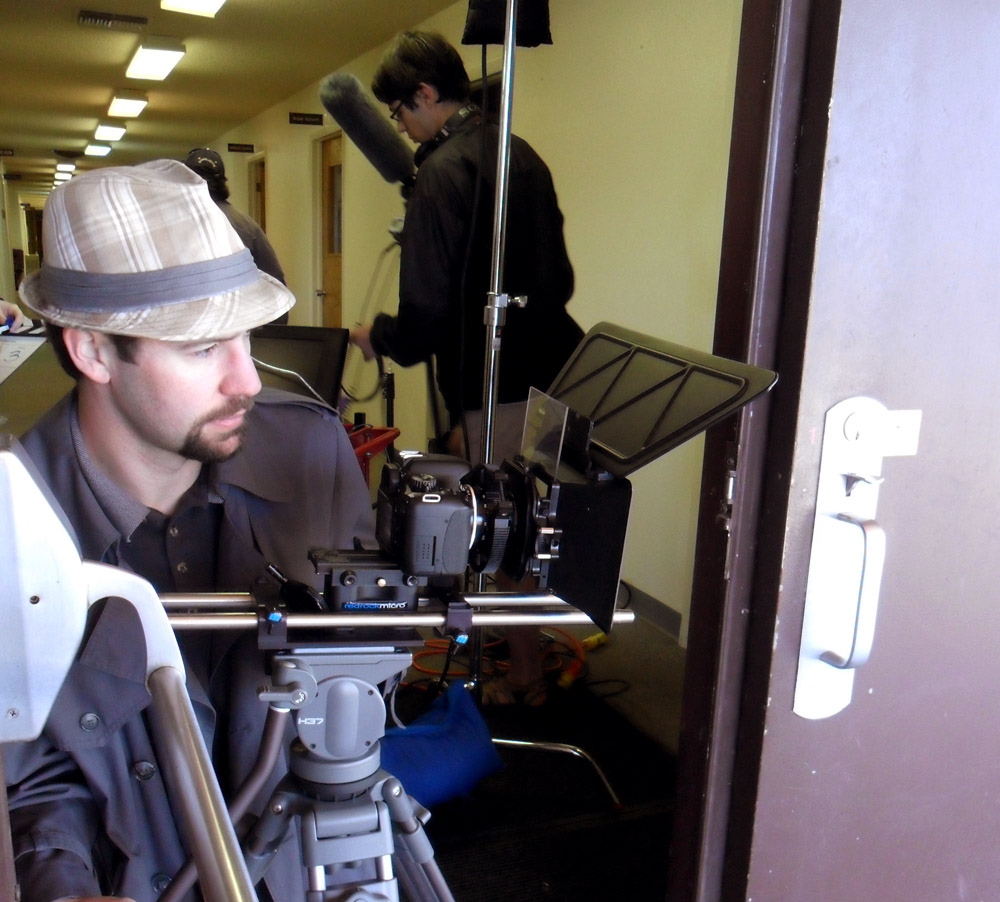 2012 was quite the amazing year for me!  So many changes, so many new friends made, and so many new blessings.  So here’s my month by month recap of the highlights from last year.

My Wifey Dearest celebrated her birthday, and I found out that two short films I acted in, Blessings Missed and The Button, were selected as semifinalists at the San Antonio Independent Christian Film Festival.

Started the third season of my web series Indy Christian Review, which ran for 10 weeks.  In addition to being on my website, the reviews were also posted on ChristianCinema.com, one of the largest online retailers of Christian movies!

Preproduction of season 1 of In His Steps: The Series was in full swing.  This project had been in the works since 2006, and it was so amazing to see it finally coming together.

My wife and I celebrated our third anniversary.  Our daughter turned 1, and we continued getting ready for the arrival of Baby #2.  I filmed a music video featuring The Diggles Family. 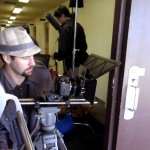 Directed the first season of In His Steps: The Series.  Production with our international cast and crew lasted for two weeks in Montrose, Colorado, and went absolutely fantastic! 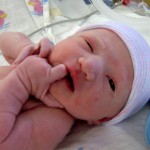 I worked as a production assistant on an episode of A&E’s reality show Hoarders.  The very next day, we welcomed our second daughter into our lives!

Working furiously on editing In His Steps.  The trailer for Season 1 was released. 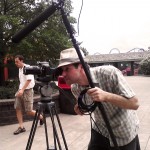 Traveled to New York to direct the Your Silver Screen Adventure project.  It was my first time to the state, and I got to celebrate my 25th birthday there!

In His Steps premiered online!  The fourth season of Indy Christian Review also premiered.  I tried something new and added a storyline to the reviews focusing around my trademark fedora “regenerating” into a new hat (you can watch the episode here).  I also made a CD for a local country group, Colorado Trophies, and I also got my face to appear in a video by Jeremiah Warren (click here to watch it). 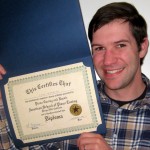 I completed my classes with the American School of Piano Tuning and received my diploma certifying me as a piano technician!

The season finale of In His Steps went online on November 21, and is now available on DVD.

I was interviewed on the BlogTalk Radio show “Wielding the Sword of the Spirit” about Indy Christian Review, In His Steps, and the Rocky Mountain Christian Filmmakers Camp.

So, as you can see it was quite the eventful year!  I can’t wait to see what 2013 holds… oh wait, I do know a few things that are coming!

So, yeah, something to look forward to. 😀

49% complete
UPDATED! I'll be able to hire some crew for different videos, like composers, camera operators, and vfx artists, and even be able to start saving up for better gear to improve production quality! 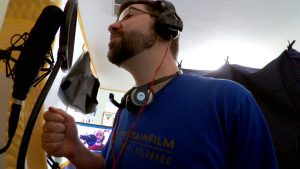 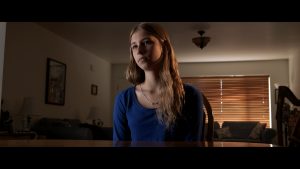 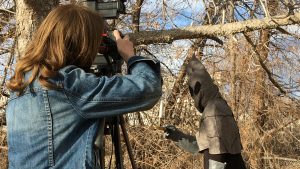