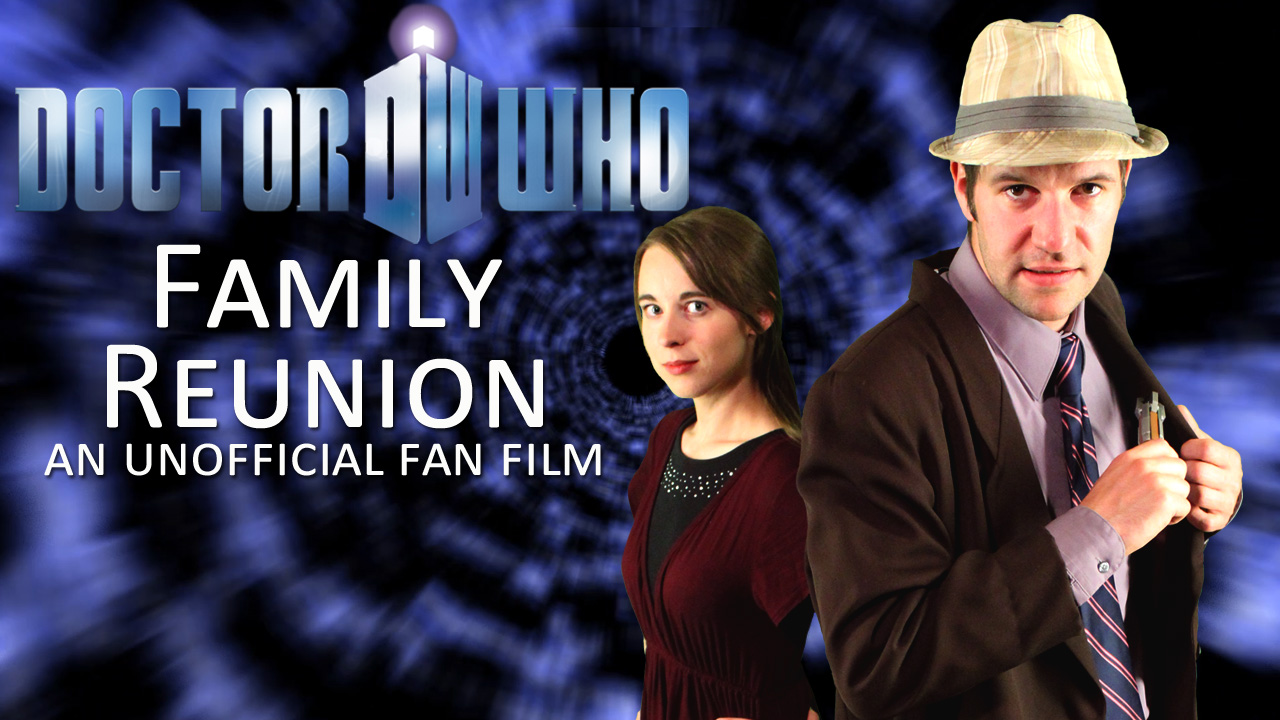 The Doctor receives a distress call from his granddaughter, Susan. Will he be able to save her from an attack by Dalek puppets?

Doctor Who remix music from http://whomix.windbubbles.net
All other music from SmartSound royalty-free music libraries.

The producer would like to apologize if our attempts at British accents were in any way painful for actual British people to hear.

This production is fan-made, and is in no way endorsed or affiliated with the BBC.